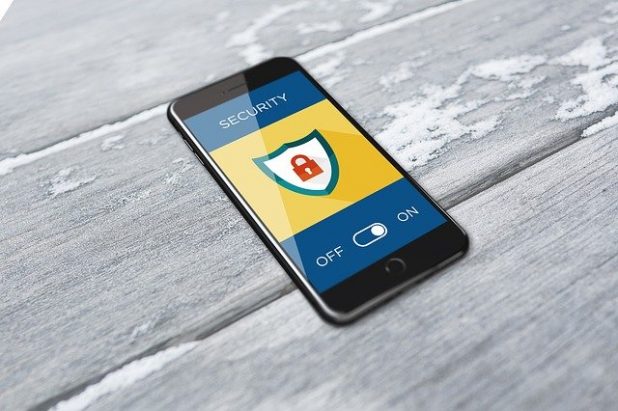 When it comes to application security, the first thing that clicks in our minds is hackers can capture data moving to and from our apps. To prevent such issues, let’s explore some tips to strengthen mobile apps’ security against the most common security failures.

Every single unit of data exchanged over your application must be encrypted. Encryption is a system used to protect data which can only be read by its intended recipient. It uses a set of instructions called a cipher.

It’s a process that encodes a message or file so that certain people can read it. It uses an algorithm to encrypt data and a key for the receiving party to decrypt the information. The message contains an encrypted message which is referred to as ciphertext.

One of the most common encryption patterns is known as SSL, or Secure Socket Layers encryption. When you log in with credentials, you’ll notice a green padlock on certain websites. It ensures that the data exchanged between you as a user and the website is secured. The system uses what’s known as public and private keys between two parties. However, without these keys, the data exchanged over the secure connection can’t be encrypted.

If you use file encryption, you will have file-based encryption resulting in the at-rest data being well encrypted and not intercepted. When it comes to mobile app security, make sure that the mobile apps encrypt data in transit and at rest just as they would for cloud apps.

All you need is to have a robust algorithm in place with certifications and keys to reduce app vulnerability.

Securing an application is paramount and “app wrapping” is a quick and easy method. The app segments the application from the rest of the device by encapsulating it in a miniature and managed environment.

Sharing authentication credentials can’t be done within the app wrapper. While Apple supports app wrapping in iOS, it does not encourage companies to use it.

In a nutshell, app wrapping is best used to address business problems for specific apps.

Currently, apps are vulnerable to virus attacks. Hence, it’s recommended to have more robust authentication. Authentication refers to the passwords and other personal identifiers which act as a checkpoint to user entry.

A significant part of security depends on the end-users of the application. But as a developer, you should encourage your users to be more sensitive towards authentication.

Apart from strong authentication, it’s recommended to use SSO (Single Sign-On) to secure enterprise apps. This approach helps users to sign-in into multiple apps by using a single password.

On the other hand, OAuth 2.0 is more suitable than single sign-on authentication for mobile users. OAuth 2.0 uses double authentication. To put it in another way, it accepts the User ID and password first, and second, a PIN is generated on their device. The policy of passwords can reduce the chances of various vulnerabilities like hacking and threat attacks. It also requires employees to set strict passwords for their mobile devices.

Code vulnerabilities and bugs are the starting point that most attackers use to break into an application. According to one report, the global cost of malware was an already-staggering $500 billion in 2015. The economic toll of cybercrime has grown fourfold in a short period to USD 2 trillion in 2019. And, at the current rate, the total cost will reach $6 trillion by 2021. 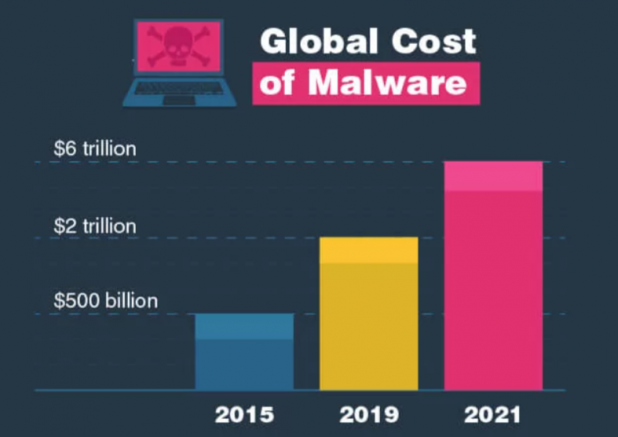 Make the security of your code a priority from day one. Test codes repeatedly and fix bugs at the earliest. Design code in a way that can be easily updated. While developers are writing the secure code, keep in mind that the code should be agile and updated at the user end.

5. Use authorized APIs only

APIs that are loosely coded can unintentionally be misused gravely by hackers. For instance, caching authorization helps developers easily reuse the information when making API calls. This makes it easier for developers to use the API, but it also gives hackers a loophole for hijacking. As a best practice, to ensure  maximum security, APIs should be authorized centrally.

To sum up, the tips mentioned above should be religiously followed to develop a secure enterprise mobile application. Developers also need to follow best practices for enterprise application development services to protect data and business logic. These tips are followed by many. What about you? You can share your thoughts by commenting in the section below.

Hardik Shah works as a Tech Consultant at Simform – a dedicated team of a mobile development company in Atlanta. He leads large-scale mobility programs that cover platforms, solutions, governance, standardization, and best practices. Connect with him to discuss the best practices of software methodologies @hsshah_

Tips on How to Protect Your Privacy on a Mobile Phone

Best Practices to Employ for a Secure Mobile App