Spotlight on the Best Resources for App Developers 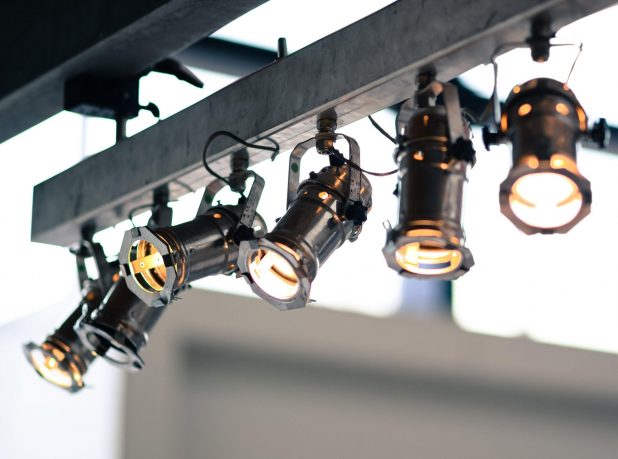 A strong mobile app developer doesn’t rely merely on their own skills. Whether they are iPhone app developers, Android app developers, or any other type of developer, those who deliver strong products also leverage crucial resources. They understand that taking advantage of the right tools and guides is key to doing their best work.

The following are a few examples. If you’re a developer, consider how you can make use of:

Staying abreast of the latest news and best practices regarding any particular type of app development is very important. That’s why smart developers often follow industry newsletters. These newsletters can provide them with updates about new products, changing user behaviors, and much more.

There’s no one specific newsletter a developer should subscribe to. The right newsletter for a given developer will depend on the types of projects they work on.

For example, someone who focuses mainly on iPhone app development should read such newsletters as iOS Dev Weekly and MacRumors. Someone who works more on Android apps should instead follow Android Weekly and Android Headlines.

An effective and aesthetically-pleasing UI may play as much of a role in an app’s success as an intuitive UX. Luckily, Inspired UI, as the name implies, offers inspiration to developers by showcasing a variety of different strong UIs from top apps.

These examples can serve multiple purposes. They might give a developer new ideas about an app’s overall UI, or they may help a developer make certain decisions about specific elements of a UI.

When you’re struggling with a particular development challenge or you have a question about coding, sometimes, your fellow developers will offer the best help.

Quora is another resource that can be helpful in this capacity. While Stack Overflow is useful in that it’s solely devoted to development topics, many expert developers are also active on Quora. Even Reddit can be a useful resource to some degree.

Many types of apps benefit from the inclusion of high-quality photos. However, not everyone has the budget to hire a photographer to provide said photos directly.

Luckily, they have other options in these circumstances. Unsplash is an online repository featuring thousands of high-quality pictures.

All the pictures are available for free download, and while the platform does encourage crediting photographers, anyone who uses these photos isn’t required to provide credit.

TETHR is a useful free resource in two primary situations: When you’re creating a very basic early version of an iOS app to get a better sense of how the finished product should look and function, and when you’re a novice iOS developer building your skills.

TETHER is essentially a free iOS design kit offering hundreds of templates and components developers can incorporate into their apps. Its drag-and-drop functionality makes creating mock-up versions of apps very easy. Like Inspired UI, experimenting with TETHR can also provide a developer with UI inspiration during the early stages of development.

It’s important not to overlook the value of “old school” resources such as books. For example, someone brushing up on their Android development skills should at least read Android Application Development for Dummies, Hello, Android, and Head First Android Development. These books provide useful overviews of various Android development topics.

Google+ may not be a crucial resource for all developers. However, for an Android developer, maintaining an active Google+ account is often a smart idea.

After all, Android is Google’s operating system. Thus, it may come as no surprise that Google+ is home to many communities specifically catering to Android developers. Along with participating in discussions on Stack Overflow, Quora, and Reddit, an Android developer could potentially find answers to many of their questions on these communities.

Such communities can also give developers platforms to discuss their own unique approaches to development. As a result, they’ll learn new skills from each other.

Many developers have found GitHub to be among the most important development resources available to them in recent years.

It can be somewhat difficult to describe exactly what GitHub offers in its entirety if you’re not an active user of this resource. Some would generally claim it’s a social media platform for developers.

That’s accurate to an extent. GitHub actually helps developers in a range of ways. Primarily, though, it allows them to share free code and to collaborate more easily on open source projects.

GitHub Jobs is also a very useful resource for developers seeking employment. Developers who are already employed full-time, but wouldn’t mind earning some extra money picking up freelance work, can find such gigs on platforms like Upwork as well. Successfully tackling a few freelance projects can help a developer build a portfolio to more easily find work at an agency in the future.

YouTube has made it possible to quickly learn about various subjects. Development is no different.

A quick search reveals there are many YouTube channels devoted to this topic. Some are geared towards “newbies” who may just be learning the basics of development. Others feature deeper insights targeting working developers.

Regardless, YouTube videos can be s particularly helpful means of illustrating various development techniques and ideas due to their visual nature. It’s one thing to read a description of how a developer created a given UI or solved a given problem. It’s another thing when you can directly see them demonstrate the process.

All that said, it’s worth noting that new resources for developers become available nearly constantly. It’s important that developers use the resources currently available to them, but it’s also essential that they continue to research this topic, learning about emerging resources before the competition does.

6 Questions to Ask Yourself Before Seeking App Development

How App Development Can Benefit From Blockchain Technology