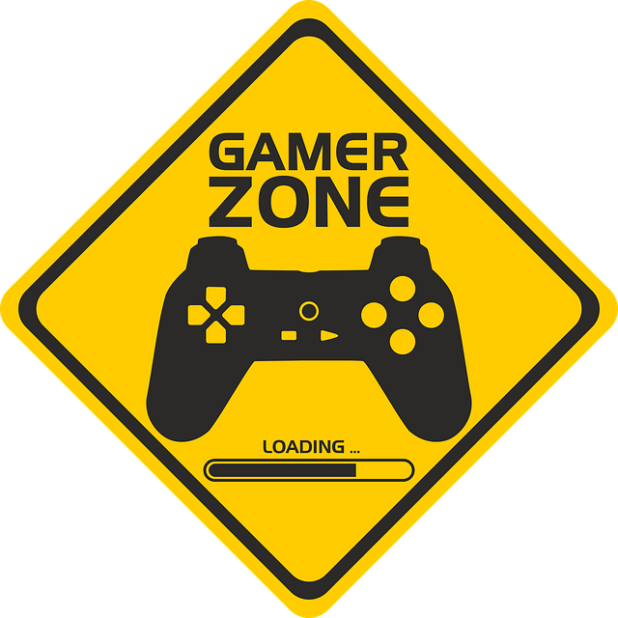 Image by Rafael Javier from Pixabay

When it comes to pop-culture, one thing that’s common in all forms of entertainment is advertisement. And while the aim of the ads are to get the users to do something, such as for movies, the intent is to get the users to watch it. But when we talk about video games, the whole intent of the advertisement is changed, now instead of making the users watch something for a relatively short time, you want them to play a game (that they have no idea about) for potentially a very long time.

Gamers are a special breed; you can’t just pursue them to do something that they don’t want to do. They all have different tastes, different views and more importantly, they are loyal to the video games that they are already familiar with. It’s a hard process to get a gamer’s attention but many of the big companies, like Ubisoft and Tencent have perfected the art of advertisement over the years, but here’s the thing, if your game’s not worthy enough, no amount of advertisement can save it.

But how important are advertisements in the success of a video game? And how are video games being advertised in today’s market? Let’s find out:

Just like any other form of entertainment, be it movies, reality shows, or anime, video games also need to be marketed so the potential customers can really get to know about the product before diving in to make a purchase.

But with the recent surge in video game popularity over the last few years, the competition in the video game industry has just skyrocketed and it’s now more complex than ever to get your games out there in front of the users and make them play it. That’s why there are now people with specific skill sets, whose job is to reach as many potential players as they can and pursue them to try out the game.

But it’s also equally easy to get more people to play your game as the number of gamers has exponentially increased, and all you need is the right type of advertisement. Speaking of which, there are different ways developers or “advertisers” are marketing their video games.

How are Video Games being Advertised?

Now for the most part, video game advertisement isn’t something new or versatile. After all, it’s just a video of the game that you want people to play, right? Well no, the advertisements that we see for the video games are way more diverse than any other form of entertainment out there.

You can see all sorts of techniques that are being used by the companies to make people fall in love with the game, without handing out a copy for free and letting them try it out first. For video games, it’s essential that the audience can get a taste of the product by watching these ads. Gaming has evolved over the years, from someone sitting alone in the room trying so hard to level up in old school RuneScape to people making a fortune over popular streaming platforms or even competing against each other in world class eSports tournaments.

Modestas Mice has been working in video game and related services advertisement sphere for many years and has gathered an extensive trove of knowledge about the subject. He has contributed to the success of both video game sales websites and third party gaming service providers. Modestas is happy to share his knowledge in collaboration with leading platforms in the industry.

How Digital Marketing Boosts Your Business