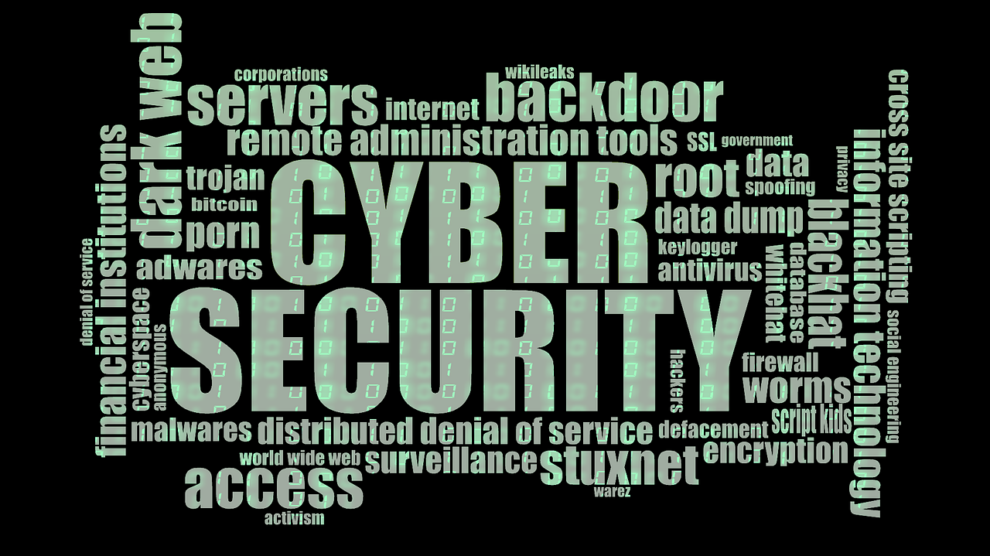 A new “smart device” hits the market nearly every day, from kitchen appliances to washers and dryers. Equally as prevalent are the hackers wanting to invade your privacy. With all of these internet of things (IoT) devices entering our homes, and the hackers looking to exploit them, top-notch security is paramount.

Many people have turned to proxies and virtual private networks (VPNs) to augment their internet security. But what’s the difference between a proxy and a VPN? While some elements of proxies and VPNs are similar, there are also stark differences.

This article will compare and contrast the distinctions between proxies and VPNs to help you understand them better.

Proxy vs. VPN: Which to Use and When

To a casual user, there’s little difference between a proxy and a VPN. Though both proxies and VPNs can perform security features, the scope and characteristics can vary. Proxies function as intermediaries between a host and client and are more versatile in their functions. Virtual private networks, as the name implies, are focused primarily on one specific thing: privacy.

If you’re unsure whether you need a proxy or a VPN in a particular circumstance, you’re not alone. The two terms are sometimes bantered about as if they are synonymous. However, treating proxies as VPNs or vise-versa can result in a less-than-optimal experience or even security vulnerabilities.

Below you can read about the details of proxies and VPNs to make an informed decision about which one is best for you.

Proxy servers have many functions and often operate without the end-user even realizing they are there. A user may connect to one or more proxy servers completely transparently to display a web page or perform a transaction for any given request.

Without proxy servers, the internet would not operate as a cohesive whole but rather as segregated chunks. Some portions of the internet still function that way due to region restrictions or government bans; proxy servers help circumvent these constraints. For example, unblocker proxies can bypass region locks for streaming content. Additionally, by accessing a proxy from a particular region, determined users can often access content blocked by governments.

Proxies can perform other tasks as well. Frugal consumers can use shopping proxies to find better prices and deals on hard-to-obtain items. There is even a specialized class of shopping proxy known as sneaker proxies for the sole purpose of obtaining high-value sneakers!

While operating as go-betweens, these, and other types of proxies, do not inherently offer privacy protection—they only perform their intended task. This detail is the core difference between a proxy and a VPN. Although a proxy’s relay may offer some innate security measures to keep your data private, it is not required or guaranteed. A proxy user should be alert, aware, and informed about precisely which features their proxy offers and supports regarding privacy protection.

How VPNs Differ From Standard Proxies

Unlike regular proxies, virtual private networks are not as diverse. VPNs have a singular mission— to keep the user’s traffic private. While VPNs are technically a type of proxy, they don’t operate the same as regular proxies.

A standard proxy can exist on a protocol level, such as HTTP, FTP, or SOCKS. Conversely, a VPN is typically configured at the router level, providing security across all connections. Think of VPNs as a highly secure privacy gateway through which all of your data travels.

The security aspects of a VPN are quite good, so why would you choose a regular proxy over a VPN? Good question! As impressive as virtual private networks are, they do have some downsides.

One obvious drawback to a VPN is that not all services work through a secure gateway. Some games, websites, or corporate apps will detect and block a VPN for fraud or abuse prevention. Since all communication through a VPN is heavily encrypted, services that rely on open packets may stop or even blacklist VPN connections.

Cost can also be another downside to using a virtual private network; all that extra security comes with an additional price. Proxy servers are generally more cost-effective than VPNs which are typically geared more towards corporate environments.

Choose Based on What You Use

Proxies and VPNs have their place in modern, secure internet infrastructure, each having unique strengths and weaknesses. Ultimately, you should analyze your particular use case and select the option which suits you best. You may even find yourself switching between the two from one scenario to the next.

Security for our connected devices is just another layer of protection for modern society. As we continue to put more of our lives online, the need for greater privacy and security only increases.