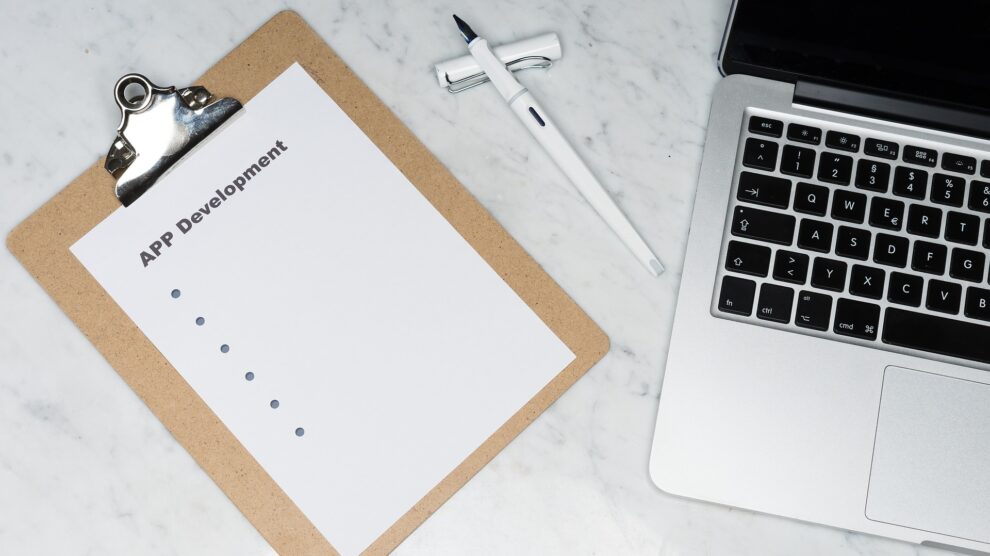 The pace of technological improvement moves very fast. Organizations that want to remain competitive and innovate need to take note of early trends and capitalize on them. For example, the earliest adopters of the Internet and, more recently, mobile browsing trends positioned themselves for long-term success.

Trying to capitalize on the next “big thing” in technology can be difficult if you don’t know where to look. Working with an app development partner can help you take advantage of the latest trends before they become mainstream app development standards.

There are a lot of exciting development innovations taking place, but we want to highlight three trends specifically because we think they will have the largest impact in the coming years:

Let’s get a better understanding of how these technologies work and how they are helping developers create better, more engaging mobile app experiences.

5G networking is the next big thing in cellular service. Major smartphone manufacturers like Apple and Samsung are already creating and selling 5G capable devices. Experts estimate that 5G can be up to 100 times faster than its predecessor, 4G. These speed improvements will have a major impact on the future of app development.

Cloud computing and cloud-based apps stand to benefit the most from speed improvements. This will drastically improve IoT applications and the insights that can be gained from an array of devices relaying real-time information.

On the entertainment front, 4K video streaming will get better and more reliable. This will give organizations more options when it comes to the video content they create and use in their apps. Virtual and Augmented Reality applications will also benefit from the increased speed and performance capabilities of 5G.

Augmented Reality (AR) has been getting more popular in app development, but it has yet to be widely adopted and used to its full potential. The switch to 5G is going to make AR more seamless and will broaden the practical possibilities of using AR in app development.

As Augmented Reality gets more capable, one of the big sectors that can gain a lot from incorporating this technology into their strategies is marketing. AR will allow marketers to reach consumers in a whole new way and offer them products and services in a way that meets modern demands and expectations.

Augmented Reality-powered applications also have big potential in the EdTech and MedTech sectors as well. AR stands to change the world in a significant way. It is time to start considering how your organization can harness the power of AR in your applications.

Blockchain technology is most often associated with cryptocurrency, but it is capable of so much more. If you’re unfamiliar with blockchain technology, you can think of it as a public ledger. The blockchain records data and information in such a way that it is very difficult to alter.

Data security has only gotten more important over the years as more digital advancements have been made. While blockchain technology has gotten popular because of cryptocurrency, developers can use this technology to create decentralized apps.

Decentralized apps connect users directly with the provider. This makes it nearly impossible to penetrate the data being shared between the two because there is no mediator in the middle that is managing the information. Decentralized apps have already been put to use in FinTech and MedTech settings, but there are more possibilities for these types of apps.

Blockchain can also be put to good use in a number of other ways too such as gambling apps, securing elections for public office, anti-piracy measures for creative and intellectual property content, and even robotics.

This small list of development trends is far from exhaustive. We haven’t touched on Virtual Reality or Artificial Intelligence, to name a few other tech advancements that are being used more commonly in app development. However, the technologies we have included are likely to make the greatest impact in the coming months and years.

This doesn’t mean that other technologies won’t have a big impact too, but looking at current trends and where our technology capabilities are at the moment, it is safe to say that 5G, AR, and blockchain technologies are poised to have a greater impact than they are already having.

If your organization has an app, it is time to start thinking about the ways you can utilize emerging development trends surrounding 5G, Augmented Reality, and blockchain technology. The organizations that are first movers in innovation tend to be more successful than their counterparts. 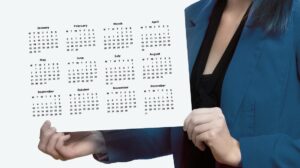 The Four-day Work Week – Has Its Moment Arrived?

The future of work is changing, and the four-day work week may be next. There are a number of benefits to having a... 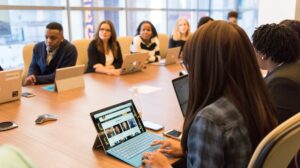 Every workplace has some employees that simply aren’t doing their best. With only 36 percent of Americans reporting...