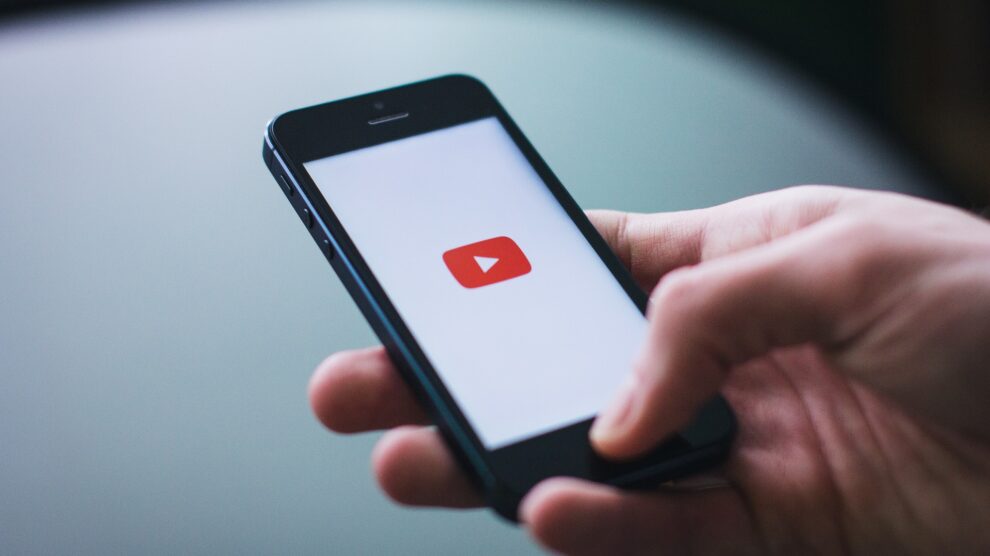 The greatest media player will provide you with a major streaming experience. Moreover, people are willing to watch live online streaming videos because internet speed improves day by day.

There are so many options nowadays that choosing one might be confusing as well as stressful. Check here for the best tips and tricks in the tech world. We have an enormous list of articles, posts, how-to guides, and tutorials for all things related to tech. AMTricks will be the best tech site you’ll come across.

For your convenience, we’ve compiled a list of the top 5 media players from which to choose.

Our Top 5 Best Media Players Are As Follows

VLC is a free media player, and we all like free. It’s a free, open-source multimedia player that can play practically anything and almost all types of video file formats. Without a doubt, the greatest media player is VLC Media Player, which is at the top of this list for a reason: you can use it for years. In addition, you can use the VLC media player on various systems, including Android, Linux, Unix, iOS, and macOS, thanks to its cross-platform availability.

VLC Media Player also provides superb features for fine-tuning video and music playing. It can play formats that haven’t been mentioned in years. It is lightning-fast and does it all without malware, advertisements, or anything else.

The 5KPlayer has a very clean and straightforward user interface. It’s also noted for having a wider range of streaming alternatives. As the name suggests, 5K Player is a top-rated video player for Windows 10 because it is incredibly compatible with numerous video codecs and formats. Moreover, you can also import films and music from websites like Vimeo, Facebook, MTV, and YouTube using 5KPlayer.

While it lacks the capabilities of VLC, it can play most audio/video files without the need for extra plugins. It also supports DLNA and AirPlay wireless streaming for simple media streaming. 5KPlayer is especially fun because the primary player UI includes convenient options for rotating the screen, recording videos, and taking photos.

KMPlayer is noted for its extensive format compatibility and is another great and free Windows 10 media player, playing almost all popular video and music formats. Users have a wide range of audio and video effects to choose from, ensuring that no functionality or support is lacking.

In addition, it has 3D, 4K, and UHD capabilities and a 64-bit version that can play films at up to 8K 60 frames per second on PCs with sufficient hardware. To improve compatibility, you can use external codecs. You can also make favorite parts of videos repeat, remap the keys for the remote interface, and so on. Inside KMPlayer, you can also edit video subtitles.

Moreover, KMPlayer is unique in that it allows you to make GIFs from videos. To open the GIF creation interface, press Ctrl+G on your keyboard. KMPlayer can also be used to download YouTube videos.

PotPlayer and VLC have a lot in common, including that they both function as simple all-in-one media players for users looking for ease of use. PotPlayer, however, unlike VLC, never fails when dealing with huge files or cutting-edge video formats.

PotPlayer also allows you to change options and customize them to your taste. It has more options than VLC and includes advanced features such as scene previews, bookmarks, clip recording, and more. It also uses fewer resources than VLC, which is crucial.

DivX is an excellent streaming media player that enables you to stream video, music, and photographs to any device that supports DLNA. Advanced features include Trick Play, which allows you to navigate to your favorite sequences quickly. It bills itself as the first media player of its sort to enable free HEVC playback.

Moreover, this media player also supports UltraHD (4K) playback, making it a versatile and valuable tool and, of course, specializes in playing video files in the most popular formats, including DivX, MP4, AVI, and MKV.

Lastly, because various audio formats are supported, you can easily swap between different soundtracks. Its intelligent media library keeps track of both private and paid video content.

With that, we’ve come to the end of this article. We know that there are many media players out there, so picking the right one for your system isn’t easy, but we’ve put together a list of the top five media players you should use.

Furthermore, you can now stop looking and rely on the selections listed above.

Chris Holland can usually be found binging on random series on Prime. When not absorbed in the latest gut wrenching thriller, Chris loves experimenting with gadgets, sings very badly, enjoys loitering around the city, and otherwise spends far too much time at the computer. He lives in the Phillipines, with his brother and a cute turtle, Tomato.