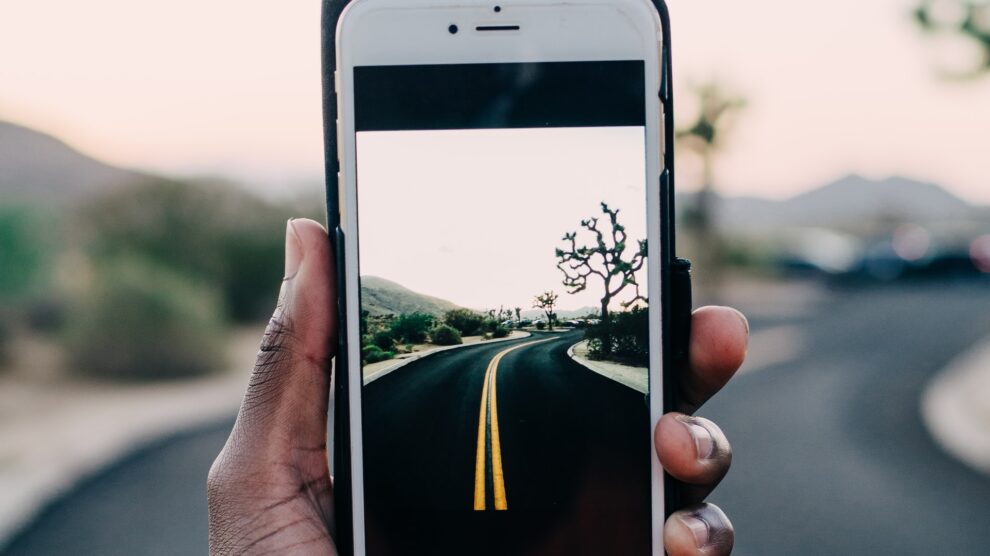 “Startups are the Olympics of entrepreneurship” – Naval

…But Africa is the last frontier for startups. The term “buy the dip” is often thrown around in cryptocurrency circles as a moniker for purchasing an asset after it has dropped in price. The belief here is that lower price represents a bargain as the “dip” is only a short-term blip and the asset will bounce back and increase value in time.

The African market is that asset right now, and the low entry requirement into its startup ecosystem represent a dip; not because it lost value, but because its just starting out and it will gain value. Some seasoned investors agree that the best time to invest (or buy) is when a market starts to plunge; a time to take advantage by increasing contributions using a sort of dollar-cost-averaging approach in a non-qualified investment account.

I will explain why.

Why the craze about startup?

But there’s something peculiar about the adoption of “start-up” in Africa. Between 2015 and 2020, the growth of African tech startups receiving venture capital funding was nearly six times faster than the global average. While I agree that venture backed funding does not equate to profitability, it is a strong indicator that the market is maturing.

In my opinion, investing in an African startup is buying real estate in the digitization of Africa. Cheap currencies, low competition, available talent, poor infrastructure; these are all reasons why an investor should think of exploring the continent. Africa’s challenges provide a strong opportunity for first movers to pioneer and dominate.

Another big challenge Africa will face in the future, and a reason why an investor would want to invest (or not, depending on how you see it) in African startups, is the end of cheap oil. Africa’s top economies depend on oil revenue to fuel their economies of over 1.2 billion people. But as the rest of the world goes green, oil prices will plummet and the liquid black gold will continue to lose significance on the world stage.

For example, in Nigeria there are over 200 million people with a growing youth population of 44%. As the largest economy in Africa and the 3rd most populated nation in the world by 2050 according to the UN, it has struggled to break free from vested interests and cartels, all of whom depend on the natural resource wealth.

But this situation is not peculiar to Nigeria alone. The presence of strong monopolies and a myriad of institutional voids are major stumbling blocks for the continent’s vertical development. New faces, ranging from younger politicians to bright eyed startup entrepreneurs to app developers and agriculturalists are striving to disrupt elites and buck the system.

The challenge now lies with Africa’s inability to move away from its culturally monopolistic systems into inevitable capitalism. The problem with monopolies is that when they fail, the people who have adopted them cannot switch seamlessly into a free economy.

Another example is Nigeria’s electricity monopolies which have failed woefully. While the obvious solution should be to break those monopolies and democratize access to power distribution, regulators are still shy to test the waters of the free economy models. A new disruptive solution to the problem would challenge the fiber of so many vested interests. Thus an external power sector investment in Nigeria may not yield at the moment.

The resultant effect will be a total collapse of these obsolete systems; a huge dip, and good news for the ruthless investor who can come to disrupt and own. A breakdown such as the one I have described is always usually followed by a recovery period that includes a strong rebound in all associated markets.

How likely is an African startup to scale?

According to a study by the Wheeler Institute for Business and Development at the London Business School, only 5% of Africa’s 716 fintech companies have scaled. Almost 60% of scaled companies are based in South Africa, Nigeria, and Kenya, where scale prevalence is consistent at 5 to 6%.

All of these do not make for strong arguments as one may easily say that the market isn’t quite mature. Only a handful of countries contribute to the pie and only a few sectors are pushing the story with financial services and agriculture being the main actors. The African market also has the lowest number of internet connections. Only 22% of the continent has access to mobile data. This is a problem since a majority of startups will rely on tech. Edmund Olotu, the founder and the CEO of TechAdvance, recently mentioned that all startups will become tech startups.

But this is beside the point of this post because while the problem persists, the opportunity also lingers. Africa also has the largest potential for progress in tech. The keyword is POTENTIAL.

Scaling a startup in Africa should not be an investor’s biggest concern, for now at least. The concern should be entering the market successfully, understanding the ecosystem and establishing ownership. Breaking even, profitability and scale will be achieved inevitably if all three processes are observed. Investing in African startups at this time is not a short-term, high yield venture.

It is a game of control and resource allocation for the future of business. Think of it as buying land in a new country and getting to play along with your new neighbors until you are popular enough to run for governor. The only way to play to win in Africa is to play the long game. And guess what, the Chinese have been doing that for two decades using a model that many refer to as Chinese Capitalism.

The Chinese understand scale. When a Chinese business is successful, it is usually open to moving shop into new uncharted frontiers and buying up everything in its path. They do not mind taking outside capital so that it can quickly expand across new regions.

The flow of Foreign Direct Investment to Africa has shifted since the 2000s, as new sources of investment have emerged and new sectors have expanded championed by tech startups. Low FDI holds back Africa’s participation in global value chains since FDI is beneficial to the host countries because it helps to integrate domestic firms into global markets and enhance firm productivity. This is illustrated by the rapid development of newly industrialized Asian economies in the last few decades.

Africa only attracted 3% FDI by 2018 and its share of GVC participation remained at 2%. In contrast, developing countries in the Asia-Pacific region increased their FDI share from 10 to 31%, and raised GVC participation share from 11 to 17% in two decades. Hence, compared to other regions, Africa’s FDI and GVC integration are still underdeveloped. It is my strong opinion that capitalizing on longer-term investment freedoms presents a compelling opportunity for Africa’s economic recovery.

Godwin “OG” Adoga is the founder of OG Capital Finance, a micro finance startup and a small business finance blog that provides entrepreneurial education to under-banked micro business people. He is also a business and financial planner who helps startups raise funding through presentations, drafting and communication. For OG, the key to business growth lies in human resource development. He has written around 200 business plans, grant applications and proposals for clients from all over the world with high profile invitations to contribute on columns and journals.