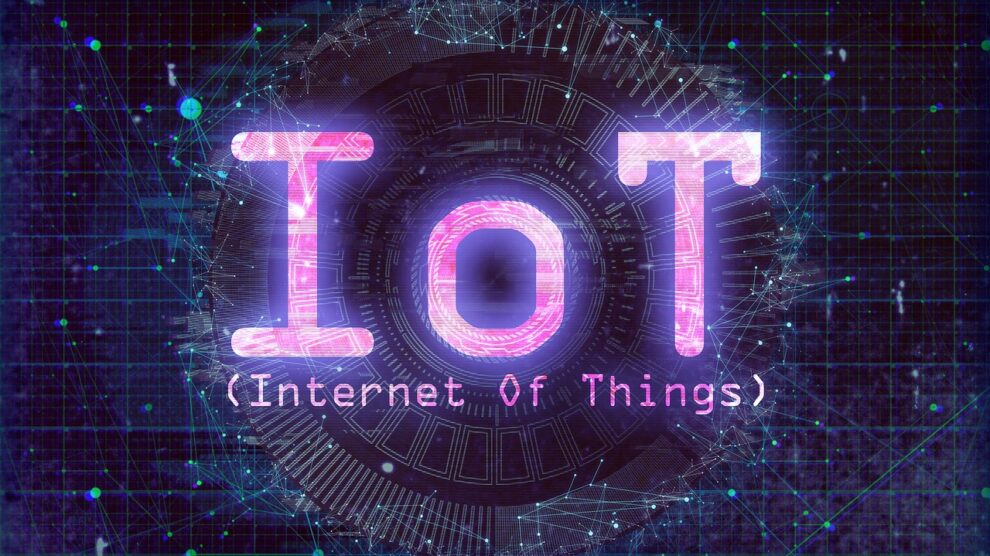 IoT and its smart sensors have already cleared the way for automation improvements in a variety of industries, as well as increased cloud usage and the development of 5G. This article discusses some of the most important IoT developments and predictions for the year 2022.

The Internet of Things is evolving at a breakneck speed. Even the most knowledgeable specialists find it difficult to forecast the future of IoT standardisation due to the rapid advancement of the technology. According to the McKinsey Global Institute, by 2025, the Internet of Things could produce up to $11.1 trillion in economic value in a variety of contexts, including industries, cities, retail environments, and the human body.

The Internet of Things is optimizing operations for both not only individuals but businesses and enterprises. Yet, there remains a lot of opportunity for connected devices in the many different verticals of the market. Hence, deploying IoT on any scale for any business domain requires the expertise of a leading software development company including custom software development to continue to leverage new streams of revenues.

In case you are looking to scale up your business, here are some top IoT trends and predictions to watch out for 2022.

A heightened focus on security will be seen in the IoT sector. IoT network hacking is expected to become a routine occurrence by 2022, according to experts. Intruders will be prevented from causing any harm by network operators acting as cybersecurity personnel. Companies like Sierra, Wireless, and others who have been cyber-attacked in the past have implemented IoT-driven cyber technologies as a result of the recent increase in intrusions. Ericsson, Microsoft, and U-Blox, for example, have developed their own threat detection and security service technologies.

Applications in IoT networks are detected using IoT analytics and data. While transmitting large amounts of data to the network cores, these systems generate alarms. Providers and business leaders are increasingly incorporating integrated analytics into their products in order to speed up data analysis. These technologies facilitate the adoption and optimization of IoT devices, processes, applications, and infrastructure, resulting in enhanced performance as networks operate in a low-latency environment.

There are several proofs, studies, and instances of effective IoT deployment in business models that have improved the company’s performance by raising output and improving other business KPIs and objectives. Manufacturers are converting their entire business models into more inventive and productive ones with the help of automation.

AR and VR with IoT

With IoT, virtual and augmented reality may connect the physical and digital worlds. It opens up the possibility of using IoT data in AR and VR technology. The use of IoT in various technologies has several economic benefits, including lower costs and new and greater earnings and opportunities. Combining these technologies could help organisations teach staff about virtual prototypes of items, different types of equipment, and different business growth tactics.

Adoption of IoT in Healthcare

For years, the healthcare industry has been experimenting with Internet of Things (IoT) technology. This sector is at the forefront of IoT adoption and innovation. IoT is used to discover many forms of equipment such as wearable sensors and gadgets, tracking, and indoor navigation technology. By connecting lighting systems to health monitors and deploying sensors, it can also improve lighting systems.

IoT technology has had a significant impact on customer service and information delivery. IoT can enhance the capabilities of CRM systems, allowing them to detect and report customer issues to businesses. These solutions also enable businesses to participate in customer discussions, resulting in increased consumer involvement and, ultimately, client retention. During the epidemic, the increased usage of IoT to enforce social distancing measures was visible.

For IoT support, blockchain is a very promising technology. By combining the two, IoT security as well as operational, compliance, and legal concerns may be met in a uniform manner. Aside from executing business logic via smart contracts, blockchain technology provides a basic foundation for smart devices to function autonomously. IoT systems that use blockchain technology will be able to register and confirm themselves against the network, as well as directly transfer data between devices.

By 2020, the Internet of Things will require millions more developers, and I’ve always said that IT is the future, and that we should recognise that on-demand software development is transforming how we do things now, along with IoT taking the centre stage as well.

With changes in consumer behaviour and the increasing availability of free internet access in our cities and towns, we will see more and more adaptations to on-demand apps. I’m talking about apps like Uber, Lyft, and other e-commerce systems that have entered the market to make our lives easier. Using them is no longer just a matter of fiddling around; we rely on them because they have come to our rescue in many ways.

Because the value and uses of IoT continue to rise, the pattern of IoT development has a lot of potential and a lot of market share. The objective is to come up with the best solutions by combining cutting-edge technology with practical knowledge, experience, and skill.

Superior enterprise solutions in all industries, increased productivity, a pleasant living standard, and lifestyles will be the result of IoT advancement as an accurate source of wide-range data.

Prepare for the impending explosion of the Internet of Things. You can be sure that IoT is bound to infiltrate businesses of any scale or a leading on demand software development company. As a result, remember that it’s better to be prepared than to be left behind by the Internet of Things train.

Holding a Bachelor’s degree in Technology and 2 years of work experience in a mobile app development company, Jason is focused on making technology digestible to all. Being someone who stays updated with the latest tech trends, he’s always armed to write and spread the knowledge. When not found writing, you will find him answering on Quora while sipping coffee.