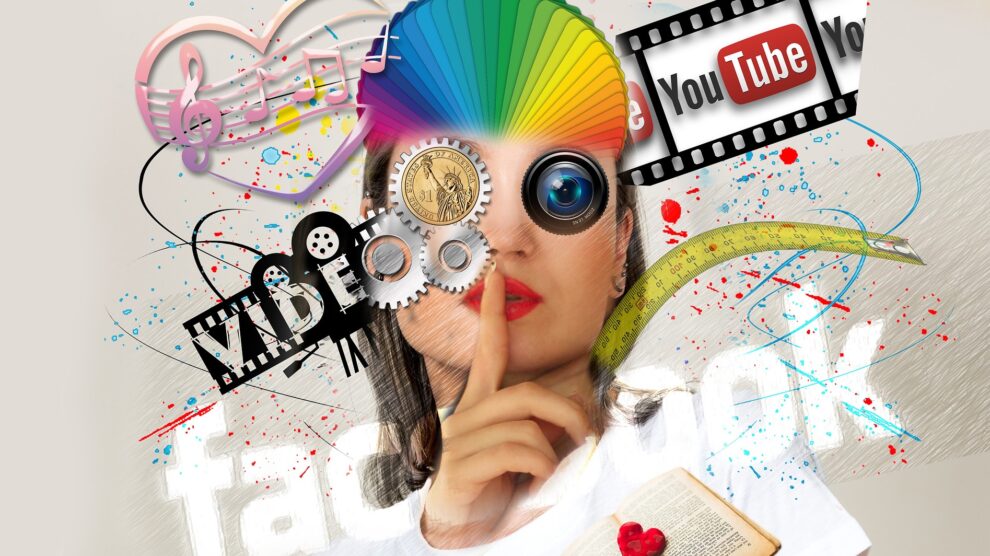 So, it’s no surprise that brands are leveraging their influence to reach their target audience and increase sales. But what if the follower base of the influencer your brand has partnered with is fake? To be more precise, what if the influencer is fake and all his/her followers were bought?

Since these influencers have no genuine followers, brands get nothing out of the money they invest in them. Although, it’s not just money. Influencer marketing campaigns require extensive planning, preparation and the dedication of your social media teams. All these resources go to waste, which further leads to setbacks in your marketing plans.

In this piece, we are going to discuss some effective ways to identify fake social media influencers. Let’s get right into it.

The Impact of Influencer Fraud

Also, the money isn’t the only thing brands lose. The time spent by your social media team could have been put to better use to drive engagement, boost social media presence, and increase conversions. Fake influencers don’t offer genuine engagement, because they have no genuine followers.

Partnering with influencers can also damage your brand reputation. Users do not consider fake influencers credible, and if your target audience finds that out before you do, they will raise questions about your credibility.

How to Spot Fake Influencers?

Now that you know why influencer fraud is a major concern, let’s dive deeper and discuss ways to identify fake influencers.

The easiest way to identify fake followers in an influencer’s follower base is by checking the follower profiles. You can start by looking for follower profiles that do not have a profile image or a bio. Genuine users customize their user profiles with all relevant details, a profile picture, along with a unique bio.

Follower profiles that do not have the relevant details or even the minimum of a profile image are usually fake followers. If these followers comprise most of the influencer’s follower base, they are most probably fake.

Another thing to note is that fake followers also use images of other genuine profiles. In that case, you can simply perform a Google image search using their profile image to verify their credibility.

The follower-engagement ratio is another important statistic that you can use to gauge the credibility of an influencer. Genuine influencers that have spent time and effort usually have an engaged follower base. So, the first thing that you need to check is how much engagement the influencer gets. If the engagement is poor compared to the size of the audience, it is advisable not to partner with them. Even if the influencer hasn’t intentionally bought followers, poor engagement statistics are not great to start a partnership.

Engagement quality is also an effective way to identify fake influencers. While some only buy followers, others go far as even buying engagement, although the bought engagement is usually generic. Just look at the comments on the influencer’s posts. If most of the comments include “nice”, “looks good”, or “great pic”, the audience is most probably fake.

It’s one way to still identify possible issues even if the influencer buys engagement and passes the follower-engagement ratio test.

Look for Bot and Inactive Accounts

We can also conclude a high number of inactive accounts means fake followers for the obvious reason that the user/follower no longer uses the account or the social platform itself. The other reason is that Twitter has been updating its algorithm which has led to multiple bot accounts being abandoned because of the security updates.

Influencer fraud is a major concern for brands and marketers, but by analyzing the right metrics, you can identify them with ease. The foremost thing that you need to do after you identify them is to avoid partnering with them. You can also create a blacklist so you don’t have to do it all over again.

Another thing to note is that manually analyzing followers is not always possible. Imagine going through millions of social media accounts. Sounds exhausting, right? In such cases, you can use a third-party tool like FollowerAudit to identify fake followers for you.

Social media can feel like a lawless wasteland at times and a glistening utopia at others. When you find what works for... 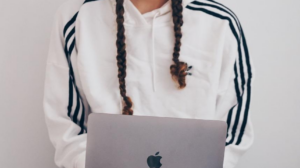 Human interactions aren’t just for passing the time; they also contribute to your physical and mental well-being. Past...

Shivam Singh is a passionate and enthusiastic content writer and Editor at Algodom Media LLP. He enjoys writing content about social media and marketing in general. He is passionate about providing valuable information for the readers. For his hobbies, he either spends his time listening to music or polishing his skills in landscape photography.