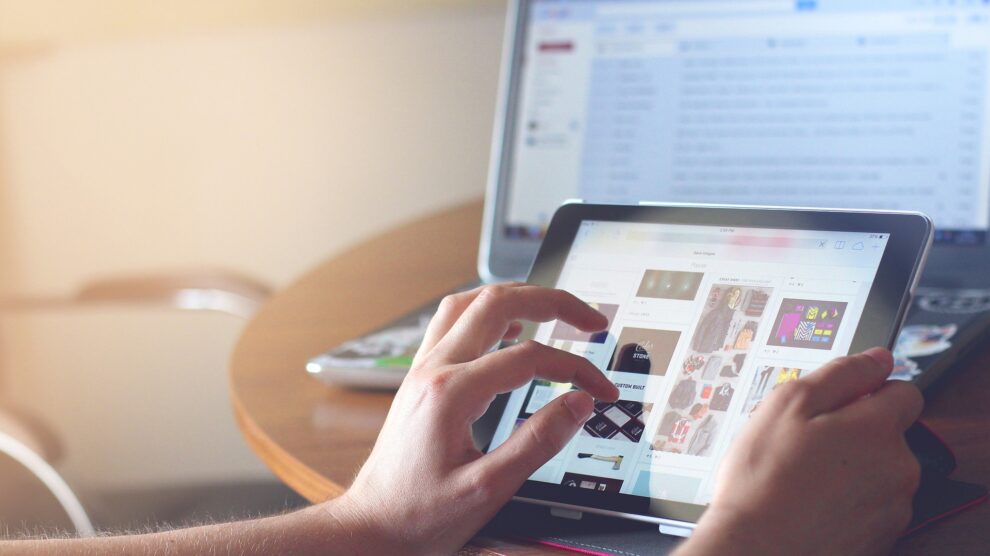 Having your iPad battery die during a vital business meeting or a movie session is an unenjoyable experience. While there are different reasons that affect your iPad’s charging ability, there are four main components may be affecting your iPad charging’s ability:

Learn how you can quickly determine which components of your iPad are affecting your iPad’s charging ability and how you can fix the issues.

2. Issues with the iPad Power Adapter

3. Issues with the iPad Charging Port

An iPad’s charging port can collect dust and debris over time, which can eventually prevent it from charging properly. If you’ve noticed your iPad isn’t charging, check the charging port on the bottom of your device and remove any debris. Then, plug your charging cable into your device. You’d be surprised how often a dirty or clogged port is the issue!

If you don’t have an anti-static brush, you can also use a can of compressed air. Never use any liquids to clean your repair port!

If none of the solutions mentioned above work, your iPad’s charging problem could be software-related. In this case, restarting your iPad may do the trick.

To restart an iPad with Face ID: