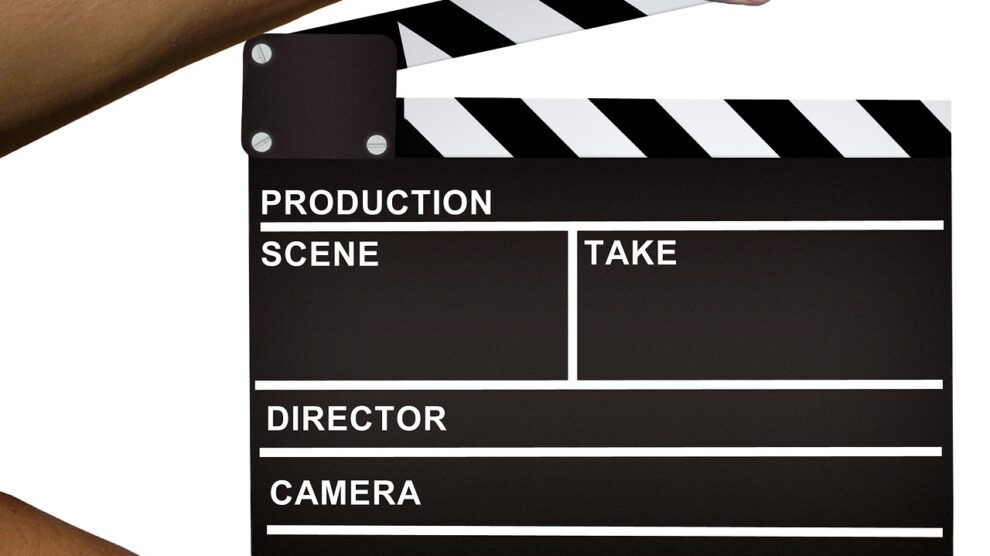 The process of making films and series has undergone constant metamorphoses over the last few decades. Technologies have changed, approaches have changed, and the process of selecting actors is changing every year. This is happening not only in the field of making new films, but in all media industries in general. The answer to the new realities was webcasting. Services like Casting Calls are no longer surprising and are becoming the norm.

What Are the Benefits of Webcasting Sites?

Casting sites create new opportunities for both talented actors and the media who need them. The production process is simplified in this way for both parties, and everyone gets exactly what he needs:

So websites like AllCasting are a place where filmmakers and actors can meet. Actors now need less effort to present themselves and access auditions. Meanwhile, casting teams are recruiting people who really deserve it, regardless of their popularity at any given time.

AllCasting is Where Modern Movies Come From

The actor’s work is not only scripts, rehearsals and filming, but also a constant search for new interesting projects. Previously, in order to get to the audition, it was necessary to make a titanic effort. Now the first steps in casting can be taken online. Moreover, it is on webcasting sites like AllCasting that creative agencies find new talent. The directors also had a lot of trouble meeting hundreds of people to find exactly those who matched their vision. The casting director often has a clear idea of ​​his character, he wants to see him. In this regard, AllCasting is best suited for the implementation of creative ideas.

The AllCasting service is used on a subscription basis. It is tiny compared to the fees that can be obtained through the platform. In addition, each participant receives great opportunities for further development, successful promotion and building a great career. Of course, registering for AllCasting is not a magic wand that makes a profit: you will need to make an effort on your part. But keep in mind the web casting tool – it may be your small step into the big future.