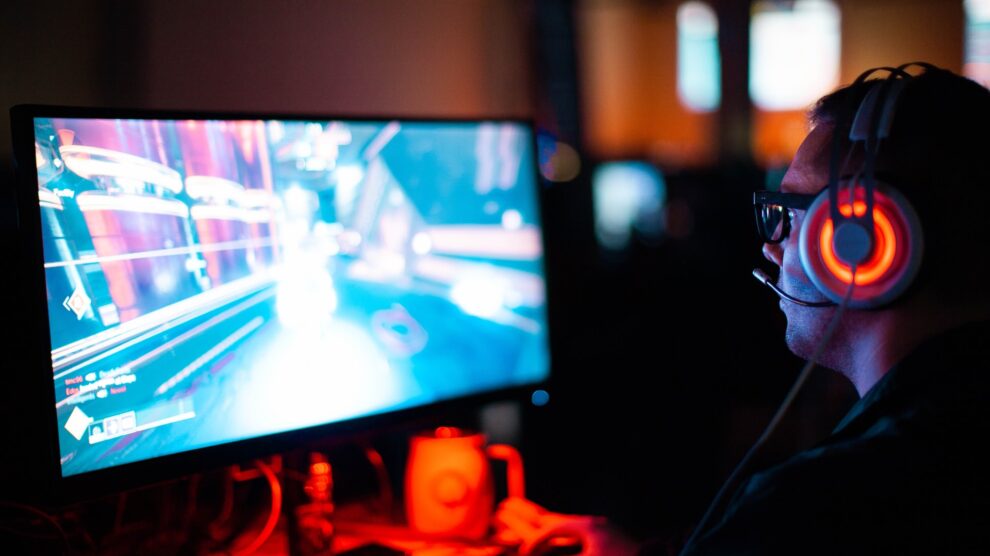 Raids in Destiny 2 are easily the most fun thing to do. While other game modes will have you fighting only a couple of enemies, Raids will make you fight waves of opponents. However, compared to other modes, Raids can not be completed quickly and you need to be extremely careful during them. This is because one wrong move can ruin the Raid for your entire team. Also, you can check out Trials Flawless Carry if you’re currently struggling in Destiny 2 Trials Of Osiris PVP activity.

Raids are somewhat similar to Dungeons. However, while Dungeons can be completed quickly, Raids will keep you attached to your monitor’s screen for hours. Furthermore, the kind of enemies you face in Raids are far more powerful than the ones you face in Dungeons.

Raids also happen to be the best source for loot in Destiny 2. Through them, you can get your hands on some of the best top-tier items in the game, including Exotic weapons. At the end of each Raid, you need to defeat a powerful boss, who drops high-quality gear. All of this makes Raid worth doing.

Exotic weapons are pretty difficult to get in Destiny 2. They are the strongest weapons and are extremely rare. There are only a few methods of getting them, and one of them is by doing Raids. Furthermore, after you have added a good number of Exotic weapons to your arsenal, your will be able to do Raids more quickly as your weapons will help you kill multiple enemies quickly.

Things To Avoid During Raids

However, while Raids are amazing and all, many players often struggle to perform better in them. They blame everything on the difficulty of the Raid, but in reality, it’s their own fault. Most of these players don’t realize this but they make plenty of mistakes that ruin their entire experience. But today, we will discuss a couple of things that you should not do in Raids.

First things first, never ever think that the weapons that you use in other modes can work the same in Raids as well. A lot of players think that they can use the same weapons during a Team Deathmatch and a Raid. However, what they don’t realize is that not every weapon is going to work perfectly in all game modes.

Therefore, before starting a Raid, you need to first choose the right weapons. You can find hundreds of videos on YouTube in which professional players talk about the top weapons for Raids in Destiny 2. You can either follow what they say or try out some weapons yourself. But no matter what happens, make sure you’re carrying around the right weapons, as you’ll struggle to defeat your enemies otherwise.

Don’t Forget To Educate Your Teammates

Make sure that the players you are doing the Raid with know how things work. This is not for those who are playing with random players, but for those who have friends with them. Before starting a Raid, ask your friends if they are well informed about how things work in them. If they are not, it is your duty to explain everything to them. Otherwise, don’t complain about them wandering around like a chicken during the run.

Don’t Go Out Of Your Role

Raids are not meant to be done alone, and this is why Destiny 2 lets you do them with up to 6 players. Throughout the Raid, you and your teammates need to play their roles. If you try to get in the way of any teammate, you will only slow them down. Therefore, make sure that you are doing what you’re supposed to without getting in the way of others.

For instance, if you are playing the role of a tank, make sure to stay in the front and make your enemies go through hell. But if you’re a support player, you need to stay behind the tank and support him with your weapons. Your goal is to make sure that no enemy gets near the tank player.

Don’t Shy Away From Communicating

Communication is the key to a good Raid experience. If you are not communicating with your teammates, you are doing more harm than good. Without communicating, you won’t be able to instruct them about something or let them know about a powerful enemy you spotted.

Furthermore, you won’t be able to ask for help or respond to someone who needs your help. Therefore, make sure you are constantly communicating with your teammates using text or voice chat.

These were some things that you should avoid doing in Raids. There are plenty of other things you need to avoid as well, but this was the basic stuff. Overall, your main goal should be to help your teammates as much as you can while bagging in a lot of kills.

Always remember that Raids are not something where you should flex your high number of kills, and you should never act selfish during them. Otherwise, you will become a burden on your teammates and they will never want to play with you again. 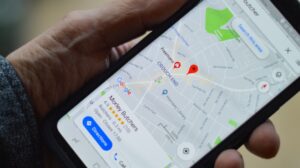