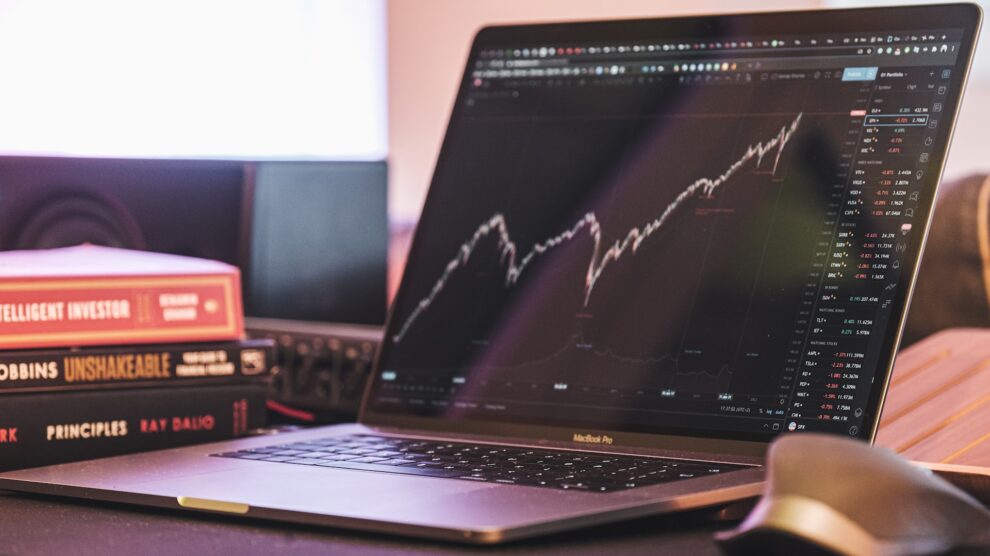 The UK market seems to be the place for breeding a global elite when it comes to multi billion pound valued FinTechs in the banking and payment space. Revolut and Black Banx are by far the most valuable privately held companies in Europe, with competitor Wise being a publicly traded FinTech at the London Stock Exchange following right after. According to latest figures published, Black Banx is valued at a jaw-dropping $50 billion USD with Revolut holding a second place at a $33 billion USD valuation, followed by Wise with a $7.7 billion USD market capitalization.

Those numbers are quite impressive if you consider that none of these companies has seen its tens anniversary. Also in terms of revenue, Wise reported by close of their tax year 2021 a total of $683 million, Revolut last published it’s financials in 2020 reporting a $355 million revenue and Black Banx claims about $1 billion revenue for 2022.

In comparison to well established Financial Institutions such as Deutsche Bank or Credit Suisse those revenue figures sound dwarfish, with Deutsche Bank reporting annual revenue 2021 of $36.9 billion and Credit Suisse announcing $29 billion revenue for the same year. However the total market capitalization of these Banks makes you wonder compared to those FinTech Banks. Credit Suisse’s current market value is $12.4 billion, Deutsche Bank is traded at a total value of $21.9 billion.

To put those numbers into perspective, this means Revolut is worth as much as Deutsche Bank and Credit Suisse together!

Of course one could argue that comparing revenue of startups with a two hundred year old Banks is not a fair comparison or that revenue is not the only metrics to measure company valuation. This is a all true, however it doesn’t really matter which metrics you like to compare, other than maybe year on year growth which naturally is always huge in a start up given that they start with zero.

Revolut’s valuation jumped from $5.5 billion in 2020 to $33 billion in 2021, this is when Revolut stopped publishing any financials, which makes it technically a black box to any investor. Having a company valuation jumping up by 6x in less than one year is rare. The number of users grew from 12 to 15 million over that period. Hard to imagine a company increasing its value by 600% if the total number of costumers increased by 25% only.

When you look at privately held company valuations, you will find that in most cases such valuation are solely driven by investors, often Venture Capital firms, buying shares for a certain value which adds a price tag on the company. What is interesting, those investors being seeing as the “experts” in valuating a start up, can also be totally wrong.

The currently most prominent example is FTX, a company that went form zero to a $32 billion valuation to being bankrupt is less than five years. FTX had raised over $1.8 billion from the most reputable Venture Capital investors, just to be proven wrong. FTX ended up being a total write off for their investors.

Black Banx on the other hand is an even bigger black box, being 100% owned by the billionaire founder Michael Gastauer’s private family office. Since Black Banx’s incorporation in 2015, the Gastauer Family Office has invested $380 million of their own funds. Given that the Gastauer Family has never let any third party join their investment, it is hard to say what the valuation of Black Banx would be, if its shares where publicly offered. The Gastauer’s are certain, the company is worth at least $50 billion USD based on Black Banx metrics which exceed in certain areas those of Revolut and Wise. Such valuation would make Black Banx the most valuable private company in Europe, a title that is currently claimed by Revolut.

Black Banx’s problem has been that in a world of Venture Capital funded start ups, investing your own money is not seen as something honorable which caused a lack of credibility for Black Banx when talking about the company’s valuation. From an investors point of view, Michael Gastauer must either be mad, investing a large portion of his cash in one company, or a genius, if Black Banx goes public with a $50 billion plus valuation. With that valuation, Gastauer would gain a 130x return on his investment in less than ten years, which would properly get him a spot on the Forbes Midas list as one of the best Fintech investors and top twenty five richest people on earth.

As a publicly traded company with a current market valuation of $7.7 billion, Wise Plc seams to be the most realistically valued banking FinTech at present. Even so their business model being relatively similar to Revolut and Black Banx, the number of customers and growth rate has been significantly lower in recent years. Having gone through multiple traditional Venture Capital founding rounds before doing an IPO in summer 2021, Wise seams to be one step ahead of Revolut and Black Banx that have both been talking about and IPO, but due to bad market conditions decided to wait for better terms.

With current global markets being in complete turmoil, it is certainly not the best time for investors or start ups to discuss company valuations. Time will tell which of the currently most valuable banking FinTechs will find their way or maintain their public listings at a valuation that real world capital markets a are willing to support. 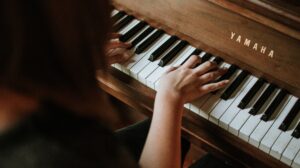 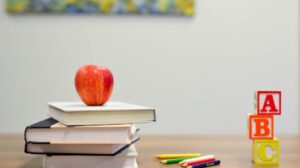