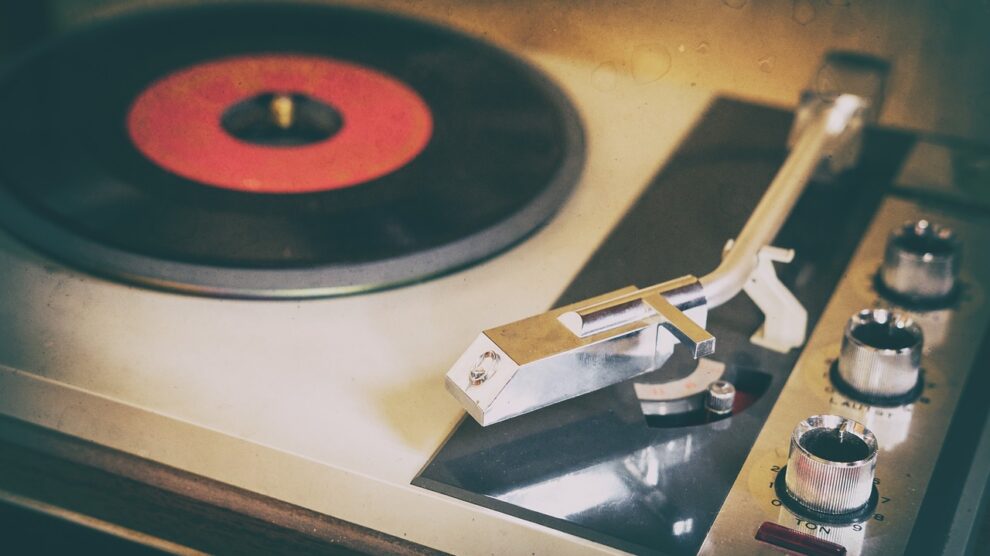 Spotify promotions. I am sure this article isn’t the first one you are reading today about them. Probably, you are already tired of reading about them, because you simply can’t believe and bear in mind the idea that your music isn’t as popular as it was supposed to be in your imagination. Yes, your music is great, it is fantastic, and I am sure I will love it as soon I will hear it.  But if you are looking for Spotify promotion, it means I didn’t hear it, and the world didn’t hear it. That’s why you need Spotify promotion, so try to settle and be prepared to really do something.

I see that you have chosen Spotify as your platform, and I can only praise your choice. Spotify is a wonderful platform, it has the biggest audience in the world, very high royalties, lots of freedom for a musician, and many more things. It is truly the best place to start. However, just like any other music streaming services, it has some downfalls – competition. The biggest downfall is competition, as I have already mentioned. Since the Spotify is so big, the number of musicians on it is also gigantic, which means many musicians are fighting for the same listener, which means you have to either create the best music in the world, or use various tools to help you gain popularity.

The most effective tool is Spotify promotion, as you already know. I will not explain to you what it is and how it works, because you have probably already read about it. I will just state some facts and numbers. During the last year, there have been 1,298,000 you musicians were added to Spotify, and according to my data, 45% of them have failed and deleted their profiles. And what happened to other 55%? Well, 87% of them are still struggling and battling, trying to get some popularity and recognition on the platform, but I am sure that at least half of them will soon parish. And those last persons, are doing music promotion, and they are doing fine. Probably you even heard some of them, but you didn’t realize that they are newcomers.

Now you are standing on the cross roads – whether you want to be the person without the promotion but with your beliefs and principles satisfied, or you want your popularity right here and right now. Yes, this decision may sound hard, but you have to make it. You can’t let yourself forget that you are in this world to create music, and your music needs to be heard, so it is the great misconception to leave it, shoved somewhere dark, where no one listens to it. Even if the idea of promoting your music seems wrong to you, don’t let yourself be fooled by it, there is nothing wrong about it, it is just how business works. And if you aren’t big enough, you don’t set rules, you follow them. And one of the main rules on modern music platforms – if you want to be famous, you have to promote. 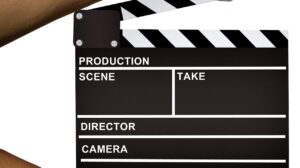