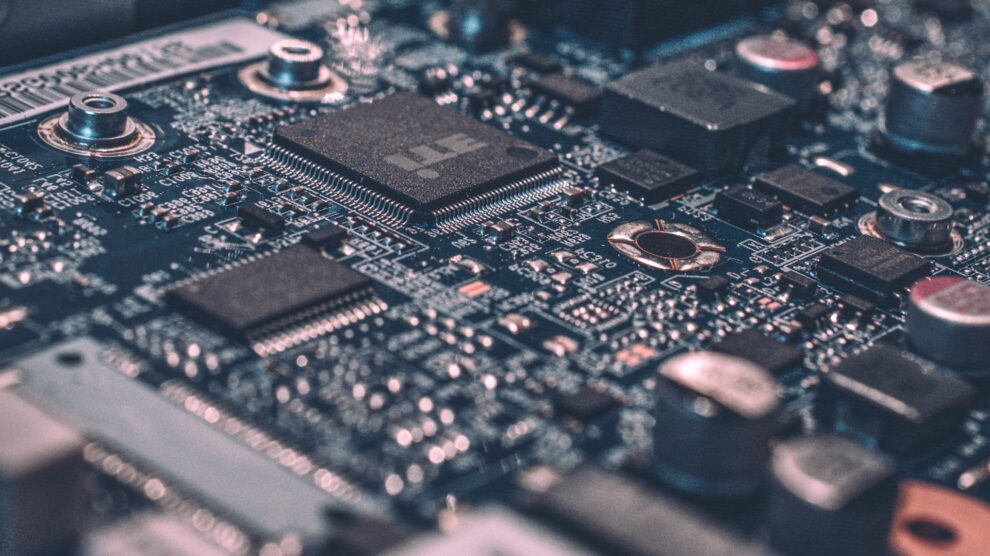 Your computer’s motherboard is one of the most important, if not the most important component, in your computer. While motherboards are imperative to a computer, they are often finicky to troubleshoot, which keeps some computer users fearful of ever touching it, let alone attempting to replace one. On rare occasions, you might even have motherboard issues with a new PC — these include random reboots, refusing to boot up, and continual crashes citing fatal exceptions, and general protection fault error messages.

Components can cause a motherboard to malfunction if they’re not properly installed. In some cases, your computer may not even get through POST (a self-testing mechanism employed by PCs during boot-up) or even turn on. Potential culprits include the processor, video card, and RAM.

Incorrect seating of the video card and RAM are likely sources of your problems, because issues in those areas are easy to overlook. You should assess the video card, and make sure that it’s evenly seated across the width of the PCI-Express slot. Then, give it a firm downward push, just to be sure.

The RAM slot has two plastic wings that should snap over the sides of each stick of memory. These should be standing upright 90 degrees from the motherboard’s surface and securely inserted around the tabs found on each side of your RAM sticks. If one or both wings are slightly askew, the RAM isn’t properly installed.

Properly installing a processor is much more difficult but worth checking if you’re really stumped. The pins and the slot on the processor and motherboard must be properly lined up. Once inserted, the processor should sit flat on the socket’s surface. The processor’s heatsink should also attach firmly.

Yes, listing “check the power” as the first step in any guide is a bit cliché, but it’s an absolute must here as motherboards have not just one power connection but two. There’s a main 20-to-24-pin connector and a second four- or eight-pin connector hidden away by the processor socket. Many people forget the second connector — we’ve done it before in our early PC building days, so you should check to make sure that both are plugged in correctly. Unplug and plug them back in if you’re unsure how well fitted they are.

Make sure both plugs are fully seated and properly matched with the correct power supply cords. This will solve many issues, particularly those that crop up when installing a new motherboard for the first time. You should also consider running hardware and utility diagnostics if it is possible to do so on your PC, such as the Intel Processor Diagnostic Tool, CPU-Z, and PassMark Performance Test.

Motherboards are filled with capacitors and soldered connections that route data and power from one part of the board to another. As you may have noticed, the motherboard is held aloft from the PC case by a series of screw-in “standoffs” that are about a quarter-inch thick. These exist because the motherboard can short if it makes contact with other metallic components — causing the capacitors to blow out, bulge, and even leak fluid — which makes performing a physical inspection of components crucial to diagnosing issues. However, unless you are extremely confident with your skills with a soldering gun, replacing your capacitors is best left to professionals.

A motherboard experiencing a short may not get through POST, may complete POST but then behave erratically, or may boot but then crash at random. A failure to pass the POST process is the most frequent symptom, but other situations can occur even if only occasional contact is made between the motherboard and the case.

Examine how your motherboard is installed. Check that you used the standoffs that keep the motherboard from contacting the case and ensure that any unsupported portions of the motherboard haven’t bent toward the case’s interior. Also, check that all internal wires are properly shielded with a rubber or plastic exterior.