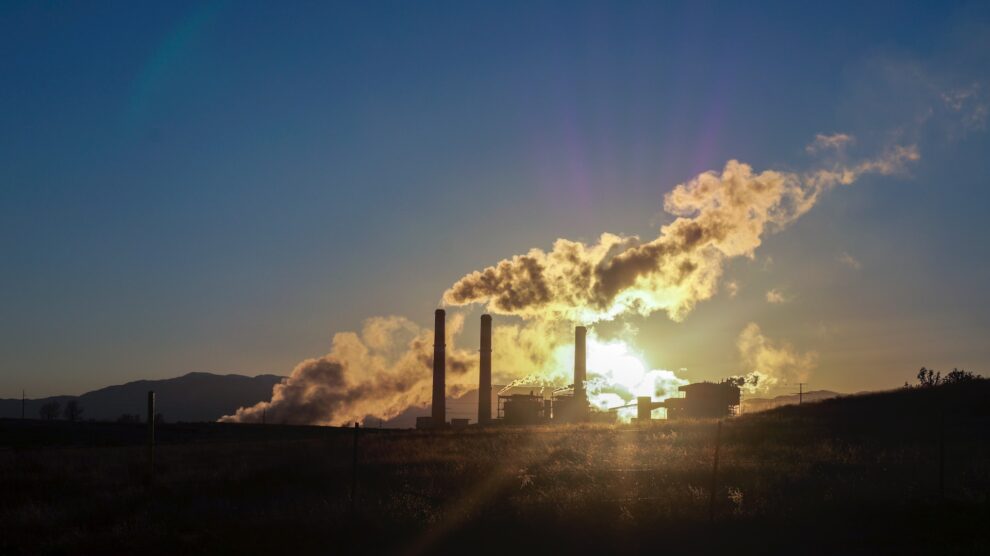 Topics like carbon abatement costs are expected to rise back to the height of executive minds as the world is looking ahead to the post-pandemic new normal. The requirement to stop greenhouse gas emissions is perhaps the most challenging to address of them.

Many businesses have already committed to significantly reducing their greenhouse gas emissions over the long term.  Investors, Customers, and governments will put lots of pressure on others to act.

For instance, nearly 300 plus big businesses have signed up for the Science Based Targets initiative’s top tier, which increases pressure on suppliers to reduce their production of carbon emissions or risk losing business. Business executives have already warned that a few of the largest clients are threatening to withhold future contracts unless major carbon reductions are made.

The mitigation of greenhouse gases often concentrates on national as well as international level initiatives due to the global aspect of climate change. To implement effective mitigation measures, however, shifting from macro-level strategy to implementation should require comprehension of small-scale environmental, social, and economic dynamics.

All thee planning help to reduce the carbon present in the atmosphere through petroleum and natural gases. It is a process where the emission of carbon dioxide is reduced.

The Uses of Carbon Mineralization

Natural chemical reactions between Carbon dioxide and some minerals transform carbon from one gas into solid material. It happens naturally extremely slowly, over hundreds and thousands of years, and is known as increased weathering or carbon mineralization.

However, scientists are learning how to accelerate the mineralization of carbon, particularly by increasing the availability of these minerals to Carbon dioxide in the atmosphere or ocean.

Numerous scientific studies have demonstrated that designing and implementing several strategies simultaneously is the most economical and low-risk option for increasing carbon removal capacity.

Each method of removing carbon from the atmosphere has advantages and disadvantages, but if people want to prevent dangerously high levels of global warming, the climate change plan in the developed and many developing countries around the world must include capturing as well as storing of CO2 already present in the atmosphere.

It’s essential to start making investments in the range of carbon-removal strategies—in the demonstration, research, development, early-stage deployment, as well as enabling conditions so that one can be used at the scale required in the next decades.

The amount of a product that a company is willing to supply for a specific price is displayed on a firm-level supply curve. The marginal costs of a corporation influence whether or not it will produce in a market where there is competition.

Only in environments where the cost of producing an extra good is lower or equal to the price of the product will a profit-maximizing corporation be willing to operate. The quantity of items that will be delivered to a market at a specific price is shown by a sector-wide supply curve.

According to Homer, a tool for microgrid modeling and design generates system costs as well as carbon emissions that could be used to build a cost curve for micro-level carbon abatement costs. The model, which has been extensively used for the planning of rural energy systems, enables users to compare the costs of different microgrid designs while analyzing the effects of renewable energy as well as conservation measures.

It is helpful to be able to create accurate estimates of the impact the mitigation techniques may have, specifically when they lead to cost savings, given the expanding role that may play in the supply of rural power electrification and the possibility that carbon financing offers. Planning and execution will unavoidably need resources for micro-level evaluations given the recent ubiquity of macro-level carbon abatement cost curves.