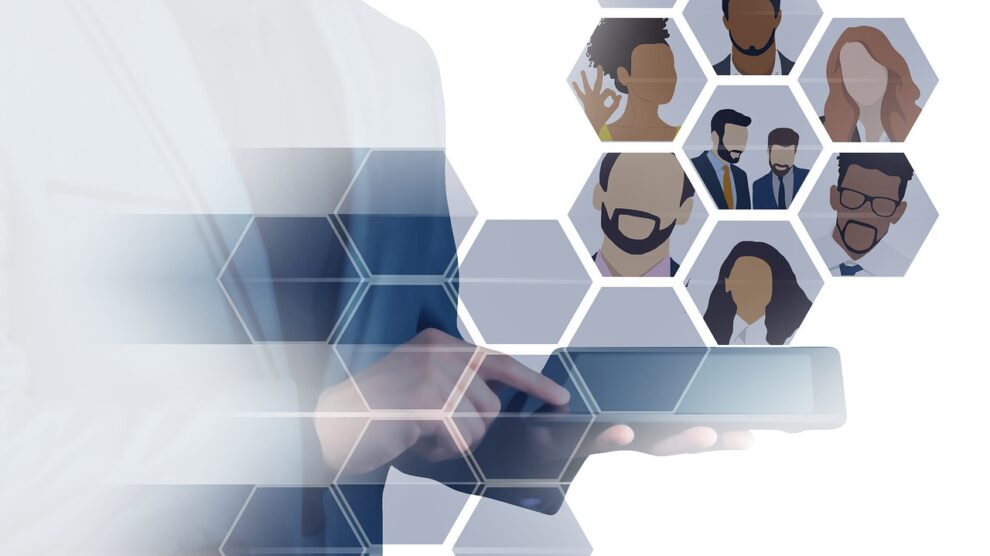 Decentralized social media has been a major topic these days. While still in its infancy, the industry has already attracted billions of dollars and millions of users.

I recently sent out a newsletter to my subscribers advising them to look into this as one of the two major trends that will dominate marketing and business in 2023. You can subscribe to my newsletter and get analyses and strategy advice in your inbox every week here.

Until then, let’s take a closer look at decentralized platforms.

With the recent changes at Twitter, the world seems to want to move away from billionaire-owned social networks. And now, there are alternatives.

Mastodon is the most popular Twitter alternative at the time of writing. Jack Dorsey (Twitter co-founder and ex-owner) is building a blockchain-based social network, Bluesky (currently in beta). Thus far, it has been well-received.

What does this mean for “traditional” social media platforms? Will decentralized platform take over and leave the oldies user-less? Let’s explore!

What Are Decentralized Social Networks?

Mastodon, for instance, is a “federated” network, which means that the servers are run by a diverse range of users instead of a mega-corporation. As a Mastodon user, you have two options:

As expected, this federated model comes with a new host of benefits and downfalls.

The first obvious benefit of decentralization is the fact that costs are spread out among users, so the “mother lode” doesn’t feel such a stringent need to monetize their data.

Plus, with blockchain in the game, everything becomes more transparent.

Users also have the option to join the server that fits their communication needs best. From free speech for all to carefully curated and watched servers, there’s something for everyone.

Let’s start with the tech issues: a lot of Mastodon users complain that the server they are on doesn’t run the latest version of the platform. This makes interaction slow, buggy, and unpleasant. While some are willing to put up with a lacking, stripped-down version of Twitter for freedom’s sake, others prefer to sacrifice some of that freedom for comfort.

Decentralized social networks spread these costs among users. If you’re not a media corporation or someone who uses a decentralized network assiduously, you may get by with joining someone else’s server – this means social media is still free for you (at least theoretically, we’ll get to that in a moment).

However, it also means that the server owner can boot you whenever they want, with no explanations, just like it often happens on Facebook or Instagram. Moderation policies can change on independently-owner servers as well, so you’re not exactly safe forever.

Now think about media giants, like The New York Times or the BBC. Their costs for running a Mastodon server are huge – the more media, the more expensive.

Solutions? There are some.

The most obvious: pay and try to monetize.

Or: pool resources with other giants and share the costs – but also the benefits. Of course, this comes with a plethora of other problems, like who has the final say in moderation decisions.

For now, decentralized media looks like a happy place for everyone. That’s because it lives in a legislative void.

Unlike traditional social media, where regulatory bodies can intervene – and they have done it –, it’s hard to regulate…well, everyone and their mother. Sure, laws and regulations evolve, but they often merely play catch-up with technology.

Complete freedom at all cost fans may have a tough pill to swallow when they realize that decentralized social media isn’t free – in the monetary sense or in the free speech sense. No, not even if there’s no governing law or set of regulations to impede on your free speech.

Similarly, strict law devotees won’t find their safe haven on decentralized social media either. It’s mayhem – by design. Which means that abuse in all of its forms is possible and very likely.

Last but not least, the federated model doesn’t ensure zero data exploit. If you join someone else’s server, there’s very little guarantee that they won’t be using your data for…pretty much anything they want.

We don’t know what the future holds in store for the budding new social media trend. Will users flock to it?

Bloomberg’s Vlad Savov has makes an interesting analogy: “[T]he world prefers running Windows and macOS over the much more flexible and customizable Linux operating systems. We choose convenience even when it comes at the cost of capability. We want things done for us. And, most importantly, we take a lot for granted with free services like Twitter.”

Yet, we mustn’t forget that the newer generations are authority challengers. They are digital natives, which means that acquiring new digital skills is a walk in the park for them.

The evolution of decentralized social media depends a lot on the traditional platforms – if they play their cards right, very few will have the incentive to leave them. Lawmakers play a big part here too: they need to carefully tread the fine line between protecting users and allowing social networks to monetize user data.

Read more about recent trends to keep an eye on and get strategy advice on my blog. 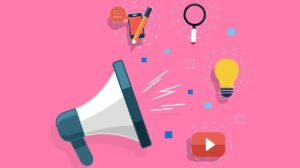 The Creator Economy – What Fuels It and How to Leverage It 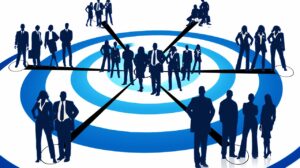 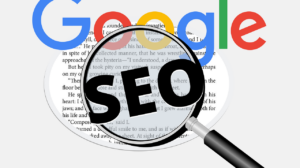