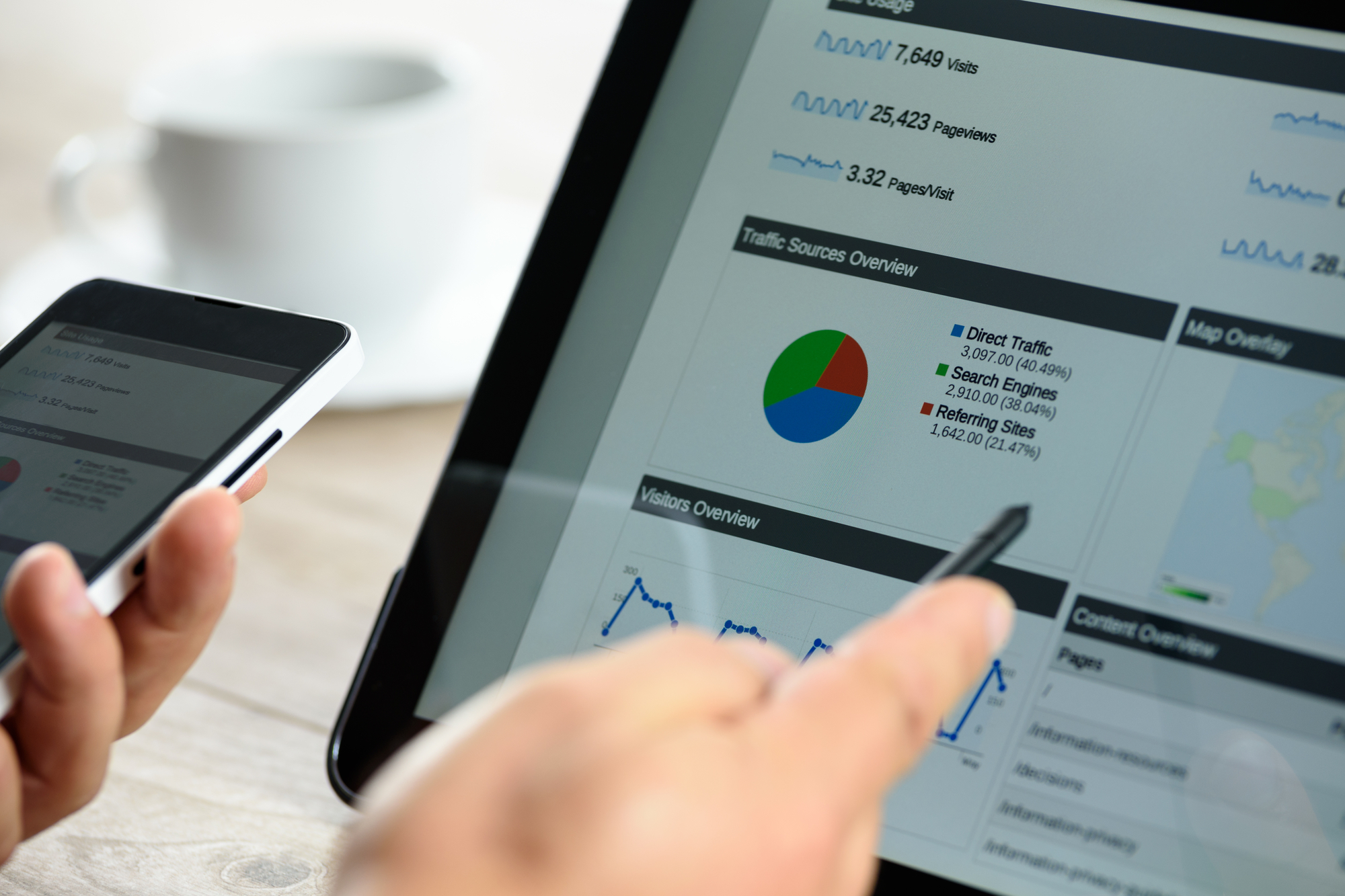 The role of influencers is often imagined as an attractive celebrity posing with the latest miracle skin cream, designed to take 50 years of wrinkles off one’s face. While it is true there are plenty of such examples littering Instagram and Pinterest, as a concept, influencers can be used for much broader purposes such as providing UGC content used in successful Facebook Ads and can even be leveraged on LinkedIn for B2B purposes.

Another channel that can benefit from influencers is Google My Business (GMB). Several aspects of successfully ranking can be distilled into having accurate name/address/phone number (NAP) information and ample citations; however, in competitive industries there are so many more ways. Let’s explore.

Accurate information is only part of the battle in converting an online visitor to your GMB page into an offline customer. Think about what creates the desire to purchase a product online in your mind. Is it the product specifications? The deal? The emotional appeal?

Chances are, the street view imagery of a GMB is sufficient. That said, don’t overlook the interior. In the mind of a consumer, nothing explains the story better than imagery of someone like them using your product or service, which is exactly where influencers come into play. To quickly establish common ground, you can employ the power of peer influencers. Soliciting and paying for UGC imagery from existing customers and possible prospects with an eye for photography can go a long way in helping to establish the customer-centric warmth a business should convey.

Use Influencers to provide videos

Expanding on the use of imagery, very few businesses we encounter auditing GMB listings seem to bother with uploading videos. Scripted videos with a high production value can be exponentially harder to get right than a few tasteful UGC videos, which is why you’ll want to rely on those peer level video-loving influencers. Much like running a successful TikTok campaign, a lot of consideration should be given for what types of videos will do the business the most good. Should the video focus on the amazing deal being offered? Should it focus on the ambience of the establishment? Should it focus on the crowd? These are KPIs one should keep in mind before soliciting the UGC videos from those influencers to ensure they align with the overall goals.

Use influencers to leave consistent stream of reviews

If you are soliciting imagery and videos, the next step should be to ask for an honest review. I’ll emphasize honest because asking for a five-star rating is a surefire way to be flagged as manipulating results, which you certainly don’t want. The goal here is to provide a constant stream of real reviews from real people. No matter how positive or how negative those influencer and non-influencer reviews are, businesses should always respond to ALL of them. This is vital to show the business is engaged and cares about the quality of their product and their feedback.

Don’t fret if some neutral and negative reviews occur in the process; this is expected and will make your GMB listing look that much more valid given the constant activity coming in from other customers. As I’ve learned over the years, it isn’t just about that potentially negative review, it is how the business chose to respond to that review which separates the failures from the successes.

By this point, you will have done more than 95% of the other GMB entries in creating a stellar experience that is both optimized and rich in content. That said, there’s a bit more that can be done, which like the reviews, needs to be done on a consistent basis.

GMB allows for the creation of posts designed to keep in touch with one’s community, which could be anything from menu changes and live entertainment updates to new processes. One twist you can incorporate your friendly peer influencers in is to pay them for UGC content. Let them craft stories about why they will be attending an upcoming event. Let them do a customer’s take on a new menu item. Let them incorporate their videos and imagery into a tapestry of a post that highlights their efforts with ample ego-stroking to show off how important customers are to the business. The frequency of posts is considered as a ranking signal and when combined with all the other influencer activity above, it can be used to set a business up for massive GMB success.

Instagram is becoming more and more popular by the second! Many people are utilizing this platform... 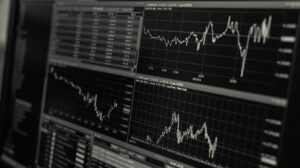 An Insider’s Guide in Understanding the Basics of Automated Trading

The recent technological advancements in almost every sector have influenced the FX market as well. The initial...

Joe Sinkwitz is an executive, author, father, and husband, living in sunny Scottsdale, AZ. Taking an analytical approach to the softer side of the persuasive sciences which comes with his 20+ year involvement in digital marketing, Joe focuses primarily on SEO (Principal of Digital Heretix), digital marketing education (co-founder of Digital Marketers Organization), and of course influencer marketing (CEO of Intellifluence). Additionally, he is the author of 'The Ultimate Guide to Using Influencer Marketing', which is available on Amazon.